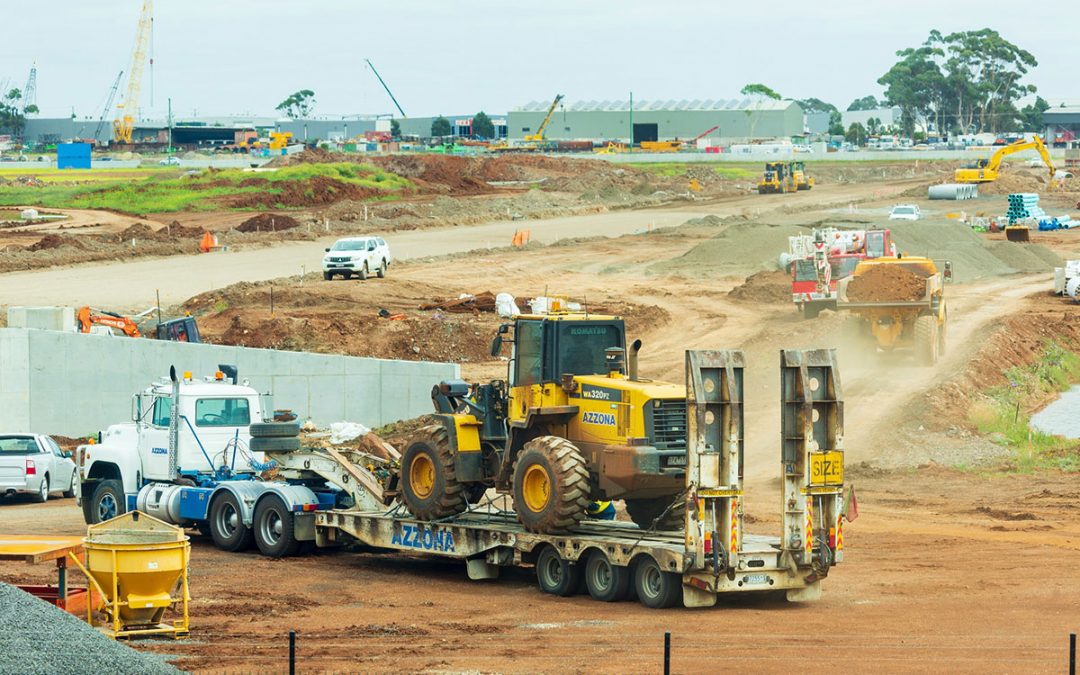 We talk a lot about job bidding because it is an absolutely critical skill if you want to start and grow a successful construction firm. This article summarizes some of our best job bidding advice and contains several videos in which we discuss various aspects of the bidding process.

I would say one of the first things you need to do is research your project thoroughly. If you’re looking at something to bid and you’ve only got a couple of days to prepare it, I would say let that bid go. You want to look at jobs that give you adequate time to put an accurate bid together. It’s for your protection as well.

Get familiar with the job site. Go out and look at it – do some research. If an engineer has prepared a bid package then you can kind-of look at your line items and things that you’re going to be bidding on and the kind of work you’re going to be doing, and go out and look at the actual site to compare it to. Be able to picture you and your crew or crews putting that site in. Think about how long it’s going to take you to move this amount of dirt or put in this amount of pipe. Are you going to have to have subs? How much can you self-perform?

More than likely, your engineer or the owner is going to have soil and bore reports showing what kind of material is onsite to work with. Ask yourself questions like: What is my rock elevation? Am I going to have to have a blaster? Will I do my own blasting? Is the soil going to be suitable to use? Am I going to have to truck in soil or other materials from another site, or possibly even a quarry?

You gain a competitive advantage by looking at things with your own eyes versus always relying on what the engineer says. Engineers are humans as well. They make mistakes. They get in a hurry.

Give Yourself Plenty of Time

So again, make sure you’ve got adequate time to prepare a bid. A lot of times when the economy is good and there is a lot of building going on, engineers will be trying to crank out as many bid packages as they possibly can. There are going to be unforeseen items because they’re not going to know everything – they’re going to miss some stuff.

As time goes on, you progress in your career, stay in business and do a number of jobs, you’re going to notice those kinds of things more and more. That’s why I said be familiar with your bid package, know what line items or bid items you have to bid on and see what you have to include. There may be a lot of stuff out there that the engineer left out or doesn’t have a bid item for and you’ve got to incorporate that somewhere in your bid.

Can that hurt you? Yes, it can, because you may be bidding against someone who may not be doing the research you’re doing and who may leave some items out because it wasn’t specifically in the bid package. If they do, they’re going to be low in their bid. They’re probably going to get the job, but they’re not going to be able to make any money, or they’re going to have to turn around and be beating everybody up for change orders.

Make Sure the Required Documents Get Completed On Time

Another reason to make sure that you give yourself plenty of time before you actually submit the bid is to make sure your documentation is correct. When you put together a bid package, especially if you’re not familiar with the engineer or the municipality or the government or owner that you’re working with, one of the first things you should do is I look through the bid package and see what documentation they require. They’ve got to have your contractor’s license. They’re going to want a bid bond. They may want a Drug Free Workplace Affidavit. A lot of that stuff has to be notarized, especially your bid bond.

If you wait until the day before or the last day when a bid is due and try to put this documentation together, then it’s not going to happen. Your bonding company is not going to issue you a bid bond in just a few minutes’ time. It’s going to take them a couple of days to prepare that bid bond and get it to you, even if they overnight it to you. So to some extent you need to start working on that stuff as soon as you pick up the bid package. You may have a secretary or somebody in your office who can handle a lot of that for you, but it does not need to be overlooked.

You can set up your bid items however you want as long as it makes sense for you and the client, but I recommend a logical numbering system. I start off at 1000 for my first header, which for the bids I create is always erosion control. I start them off in the one thousands. I leave a few numbers between each bid item for flexibility. So for a bid I might set up, my first bid item will be 1000 for silt fence, then the next one will be 1005 for erosion hills. I like to leave five places between each one. That way if I need to add something it’s not going to break the system. So leave room for items that may need to be inserted between your standard set of bid items.

You may use the same bid items for five years. But then you pick up one client that says, hey, on this one particular job I need you to add this, this and this. So then there are three or four more bid items that you’ve got to include that you normally don’t. After this particular job, that may be something you make your new norm. You may want to bid on that stuff on a regular basis, especially if you’re able to show a profit from doing it.