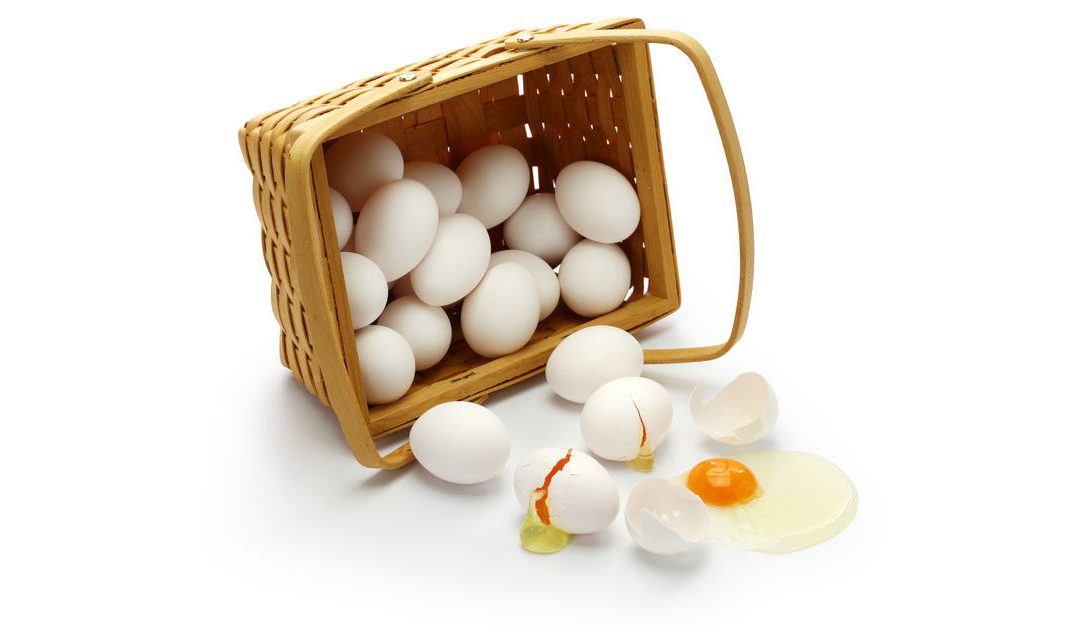 One thing that you’ve got to be aware of is something my Dad always warned about (even though we ended up falling into the same trap), which is putting all of your eggs in one basket. Put another way, avoid too much dependency on a single customer for business.

That was the downfall of my business. We got in with one developer who had a lot of property and a lot of work. We quit bidding other work because he had enough work for us to do without bringing on any other jobs. We were running several crews and we were steadily buying equipment because we never had enough to do everything that we had going on.

In the downturn of the economy, the developer shut down. When he shut down, we shut down with him. We had all of our eggs in one basket. That was the only man we were working for, and we had no one else at that point.

In a down economy, there was not any work to be found. We were really struggling to find avenues to work in. For one thing, we had not had a job that we had to bond in six years’ time, so we lost our bonding capacity. Municipal work was the only thing that was going that we had a shot at. But we couldn’t do any of it because we weren’t able to bond anything.

Even if things are really good right now, with a single customer who is sending you loads of work, you should really try to diversify and always be looking for other customers to do work for.

2007 and 2008 were our most profitable years. Then around 2009 – 2010, it was like someone cut a switch off. We never saw it coming. One day we had plenty of work and the next day we were sitting on our butts with nothing to do. You can’t predict the market and what it’s going to do, so you need to have other avenues. You need to be working for different clients, at least two or three or however many you possibly can.

Have the mindset that your key customer could go away any time. As a general rule, it is a good idea to think about all aspects of your business from that mindset. What if this customer left? What if this employee left? Key employee dependency is a related issue. Don’t allow your business to be taken down by any one thing – whether it’s too much dependence on a single customer, a single employee, or whatever.

You don’t want to be stuck in one hen house with nowhere to go.