Getting the Construction Job Done with Subcontractors 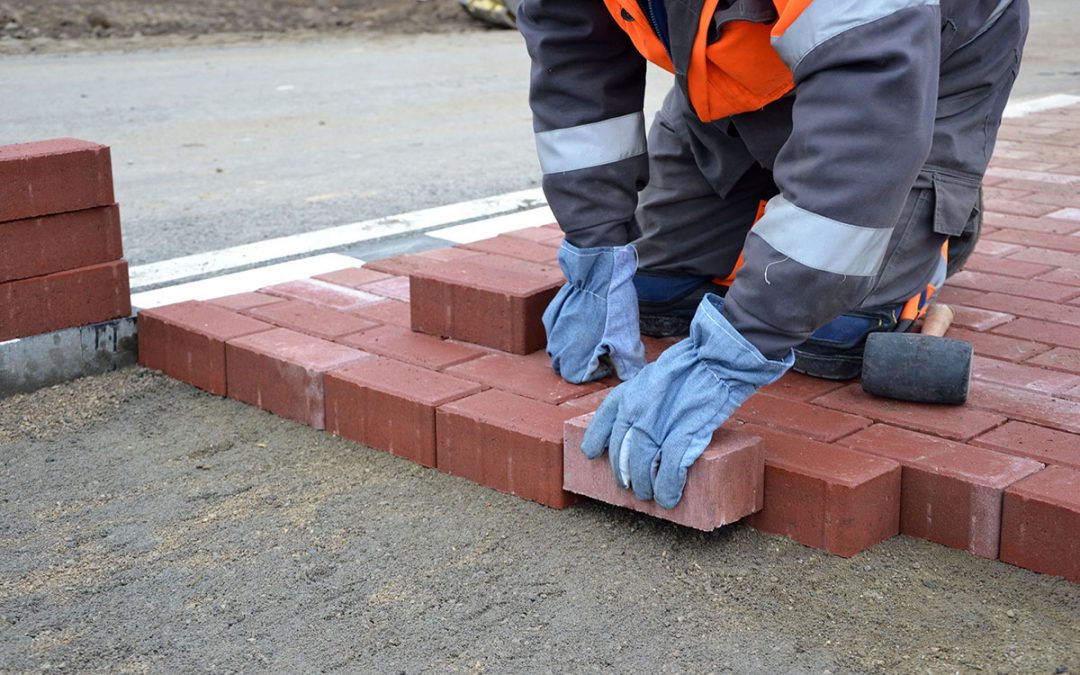 Excerpt from Digging for Profit: Secrets to Success in the Construction Industry, by Jeff Spencer and Jerry Work

There are going to be times when you can’t self-perform every part of a project yourself. It’s very common to be looking at a project, especially something you really want to bid on, that is above and beyond what your capabilities are. That’s where subcontractors come into play.

Say, for example, you’re an excavation and utility contractor bidding on a job that has paving in it. You’re not in the paving business, so at that point you’ve got to seek out a subcontractor for that part of the job. You’ve got to find a subcontractor that you can build a relationship with, one that you can depend on, and one that’s going to be fair as far as pricing and working with you.

Specialization as a subcontractor, performing one part of a job, is a good way to get started in the construction industry. I would say most general contractors probably started out as subcontractors doing specialized work. They start off either in the building or structural industry, home building, excavation and grading, or maybe utility work or paving.

Some companies choose to stay specialized, which can be a good way to go. There are a lot of contractors out there that are strictly paving only. It’s whatever you have a passion for, whatever you think can be the most productive and most profitable. At a point in time, that may lead into something else because they all kind-of go hand in hand.

The job ties everything together. I may one day be looking to be that GC that can do it all. I can do the excavation. I can do the paving. I can do the structural. I’m a one-stop shop. But you’ve got to start somewhere, and that’s the way most companies start out – in some kind of specialty line.

Say let’s say that’s the approach you’ve taken, and you do have a specialty. How do you go about making it known to bigger companies or general contractors that you are a subcontractor and this is what you do?

You need to make it known to bigger companies or general contractors what your specialty is and that you are available for work. If you’re looking at companies to work with that are primarily in your area, the best thing to do is get some business cards, and on a good rain day when you can’t work, ride around town, pop in their offices and say, “Hey, I’m so and so and I am a subcontractor. This is the line of work I’m in. If you ever need my services, here’s my contact information. I would really appreciate you giving me a shot.”

On the other side, if you are the general contractor, you typically will have built relationships over the years with particular subcontractors. These are the subs that you rely and depend on. If you’re needing somebody else that you haven’t dealt with, you can look in the phone book, or yellow pages, or consult with the Better Business Bureau. There is social media now. Many will have their own websites. There are a lot of different ways. If you look hard enough, you can find a sub for whatever particular specialty you’re looking for.

One thing to keep in mind with regard to subcontractors is that they are subject to the same safety qualifications and regulations as everyone else on the job. Most of the time these days if you’re working on a job site you have to have a certain amount of OSHA training – maybe a ten hour, twenty hour, or even a forty hour course. If those qualifications have to be in place for this particular job, as a GC looking at a subcontractor, you’ve got to make sure that he has that proper training. If not, then you need to make sure that he gets that proper training before he starts his project.

The last thing you want to do is get in with a developer or a project owner and hold the job up right off the bat because you don’t have the training, or your sub doesn’t have the training in place that he has to have. You could end up losing a potentially good relationship.

Once you hire a subcontractor, then, he’s part of your unit at that point – at least for that particular job. You hope to build a relationship with him to where you use him on multiple projects.

Using subcontractors is a big part of the construction business, especially as your company grows and gets bigger.

You will eventually have to sub out some stuff that you’re not big enough to self perform. It may be a situation where there’s a really nice job out there and you want to be a part of it but you’re just not big enough to handle everything yourself, so at that point you’ve got to think about subbing out to another contractor.

Hiring a sub involves a bidding process just like any other job. Your sub, whatever field it’s in, has to give you a bid on that particular portion of the project that you may want to sub out. Then at that point you have to evaluate the quote that you get because you want to be able to make money off your subs. So you know you’ve got to come up with an adequate markup to make money on that portion of the job.

If you’re making ten percent profit on a project, you’re going to want to make at least ten percent on your sub as well. It’s a process you’ve got to go through to figure who’s going to be the best sub to get the job done but also leave you with some profit.

It is also a good thing to have some kind of existing relationship with subs you work with. If you’re just starting out and you’re just now getting to this point where you may need some subs, it may be a process to figure out who are good subs you can trust and who you know that you can work with. Just like you as a contractor, whenever you bid to another company, it’s growing a relationship. You’ve got to be able to build that relationship with them so they know they can trust and depend on you. It’s the same way with you and your subs.

Having said that, you may know someone off the top of your head you know you can trust. That’s great, but I still would recommend getting multiple bids to keep everybody in check and to make sure that someone’s not trying to take advantage of you.

Through this process, you may actually not make as much money as you had hoped to or even lose some money because you picked a bad sub. If the sub decides they can’t do the job for what money they gave you in your bid, then at that point you’ve got to try to hold them accountable. But you also have to either self perform that portion of the work or quickly find another sub. This situation also puts you at risk of possibly paying liquidated damages and other penalties for not being able to complete your job on time.

So if you’re accepting sub bids for a part of a job and one of those subs is one that you have a good relationship with but it’s not the most favorable bid, I would you suggest you generally go with the one with whom you have the relationship even if you have a lower cost option. Now if you’ve got two other bids there besides his and they’re considerably lower, you might go to him and say “Hey, you know, I need a little help on this. You don’t have the best price, but I want to use you.”

If it’s a job you really want to get, it’s crucial that your subs work with you. You want to come in as close to budget or under budget as possible to have a good shot at getting this project. Subs need to make money. That’s the whole point. Everybody wants to make money, but it can’t cost you a job because they were too high. But again, in general I would definitely lean towards a sub that I already have a relationship with.

If you are starting off fresh and you’re trying to build relationships with subcontractors then I would recommend making a few phone calls. Find out who they’ve worked for in the past and then give those companies a call. Two or three of them would be good. Say, “How was your experience with this construction company? Did they do a good job?” Word of mouth is always going to be your friend when it comes to finding companies you can trust.

If you are going in blind, and you’ve got a sub that you have never dealt with and can’t find any information about, then you’ve just got to do the best you can at making a judgment. You can tell pretty quick when they come in if they are conscientious about their job and how they represent themselves. As discussed earlier, neatness counts. If a sub you are considering appears neat and safety oriented, that’s a pretty good sign. Obviously, any sub you are considering should have a strong work ethic and adequate manpower and equipment to complete the job.

You want someone who’s not going to be searching for problems or giving excuses as to why he can’t be there. Every job site is not going to perfect. There are going to be issues, but you want a sub that can work through those and continue to work and not hold you up.

You want to maintain good relationships with your subs going forward. That starts with a contract. Anything you do – from the smallest of jobs to the largest of jobs – no matter how well you know that sub, you need a contract. A contract protects you just as much as it protects them. That’s a legally binding agreement that you both have signed saying that the sub is going to do the work that has been designated for the money that’s been designated.

You can reprimand a sub, just like you can be reprimanded. If they’re not doing a good job, you need to have a clause in your contract. If they don’t perform their work like they say they’re going to perform, you have the right to kick them off the job and charge them damages for what it’s going to cost you to hire somebody else. That’s also why you hold a portion of their pay every month so if that does happen you do have a little bit of cushion to pay someone else to come in and finish, or to self perform it yourself if need be.